LMS VCS Lighting has extensive functionality and greatly improves the efficiency of managing the street and road luminaires.

This control system has been widely recognized in Russia, CIS and many other countries all over the world. 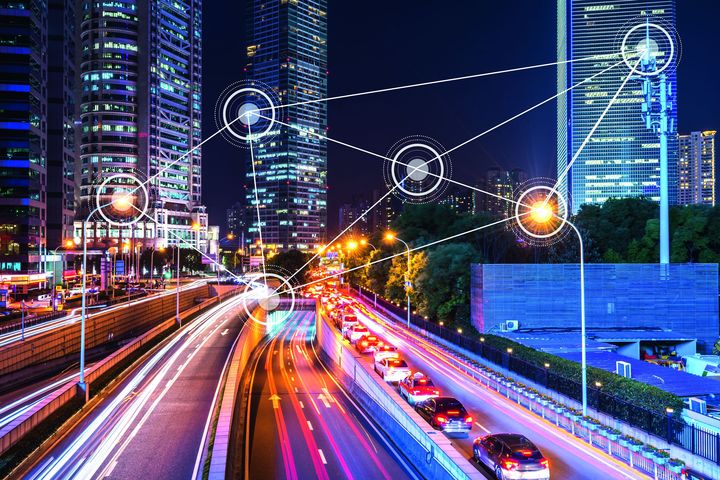 A company or a person could save at least 50% of the energy by replacing old-fashioned lamps with LED luminaires with a similar light level, not to mention the additional benefits associated with the disposal of used lamps, etc. Our research shows that equipping LED luminaires with smart control can bring you another 10–5% of energy saving, which will be 1 year of free energy in 10-year terms. 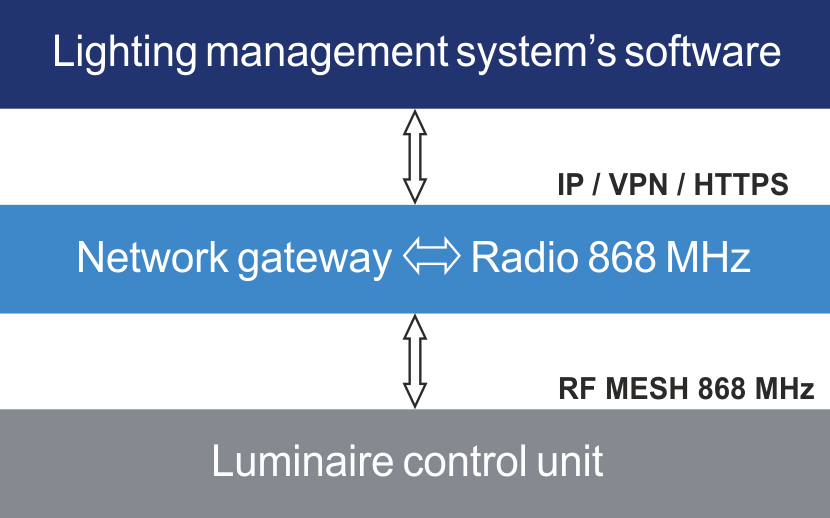 Industrial nano-computer with built-in radio modem for intelligent lighting. It can have both external (NEMA base) and internal (integrated inside a luminaire).

The control unit fitted with a SIM card and a GSM chip, in addition to the control functions of a luminaire, serves as a gateway between the 3G / LTE / NB IoT network and the 868 MHz radio network.

Industrial microcomputer with a built-in SIM card and Ethernet port for the street luminaire control box.

The system is based on the latest UI technologies and allows cloud or on-premises deployment. It also can consolidate information flows by creating a single information space for all lighting service owners.

All adjunct systems are linked in a single integrated interface. The graphical user interface is multilingual.

The cloud is the effective solution to reduce capital expenses.


Thank you for your enquiry!

We've received your request and will answer as soon as possible.